The government certainly thinks so. The new Companies Bill has introduced a small measure that has the potential to change the way business and society engage with each other. The Bill recommends that companies earning a turnover of more than Rs 1,000 crore spend up to 2 percent of their average net profits (of past three years) on corporate social responsibility (CSR). The Bill makes reporting of spends on CSR mandatory in company balance sheets. In case the company is unable to spend 2 percent, it needs to explain why it has not been able to do so in a public document.

The Bill has not yet become a law. It is yet to be passed by the Rajya Sabha, upon which it will go to the President for clearance. The exact provisions of the Bill are still being debated with the various industry bodies. But the government has signalled its intent. By our calculations, over the next few years, as much Rs 5,611 crore could flow to social causes ranging from poverty alleviation to tech incubators, from the top 100 Indian listed companies alone. The number will obviously be much higher if we consider the larger universe of multinational companies operating in India, mid-cap companies and SMEs. 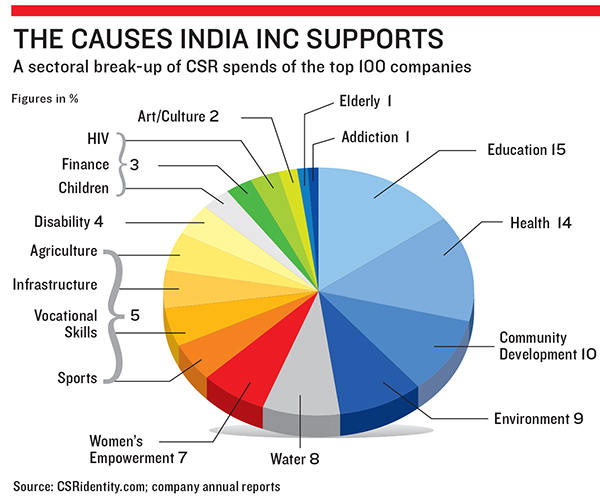 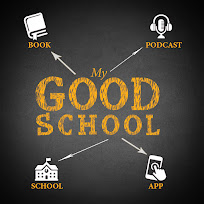